Whilst I do not fancy myself a genius, it's not often I come across a subject about which I am totally ignorant. Ignorant  with a capital I.  Stuck on dumb, as it were but alas that is where my old HS classmate Lin has left me with her topic for this week's LBC  post.

Unless you consider a knee-jerk reaction to something  an involuntary response to some other sense's stimulation i guess I'm not a synesthete. Synesthesia seems to be another example of the things our minds are capable of and in fact another example of how little we do not know about those minds.

I am quite interested in what Lin has to say on this subject - and why she chose it. She's quite an interesting lady and this fits into that perception. The notion of color/number associations, sound/coor and more. In fact one of my all-time favorite singer/somgwriter/entertainers - Billy Joel - is a synesthete.

So thanks Lin - for coming up with a topic that will keep me busy exploring it!
Posted by Shackman at 11:02 PM 4 comments:

Personally I love the notion but hate the execution of predictive texting.

It is a pervasive irritant at best.Google loves it. So does Firefox. I am currently without a smartphone but it dominates those devices. Ditto for tablets. My main issue is with my big hands and the small virtual keyboards on mobile devices.

I always loved the irony that my last 6 years at work I made my living as a copywriter and yet I am a lousy typist. You'd think predictive texting would be just the ticket for a cement-handed typist like me.  Alas not so. Sigh. So I guess I'll just keep pounding away.

Time to see what the other LBC posters think.

Legends Of My Hometown

I am from a modest sized town in southern Colorado called Pueblo. It was a steel town - the largest employer being Colorado Fuel and Iron (CF&I) but of course when the US made steel industry collapsed so did that company. here is still a steel presence there though,

Pueblo is the home of four Congressional Medal of Honor winners - William J Crawford,   Carl L sitter,  Raymond G Murphy and Drew D Dix. Must be something in the water as that seems pretty remarkable for a city with 100K or less population.

David Packard of Hewlett Packard (HP) fame is from Pueblo.
Benjamin Guggenheim lived in Pueblo and he had the misfortune to take a ride on the Titanic.
NFL Hall of Famer Dutch Clark is from Pueblo.
Former NFLer Gary Knafelc is from there. Family rumor has it he dated my mother for a bit.

On a lighter note at one time there was a Brooklyn Dodger Class C farm teamin Pueblo. Notable players who passed through induded Walter Alston, Dick Bartell, Sparky Anderson, Roger Craig, Roy Face, Jim Gentile, Larry Sherry and Mauiry Wills. For several years our basement apartment was home to Dodger players, most notably Jim Gentile. I was around  then but too young to remember much.

Here's what my house looks like today - when I lived there it looked pretty much the same = but the yard was all grass. It was built by my grandfather.

A head of the Denver mafia family was born in Pueblo and there was a mafia presence that I recall from my years there (1949-1959) along with a corrupt police department. A notable member of said corrupt PD was my spemr donor father  - a guy named Paul Wesley Brooke - a fellow so bad that his family refuses to speak to me.

That's it for my hometown but now I'm curious to see what the others have to say about where they're from.
Posted by Shackman at 10:51 PM 2 comments:

Here I am - late again. But this weeks topic is somewhat similar to last weeks - 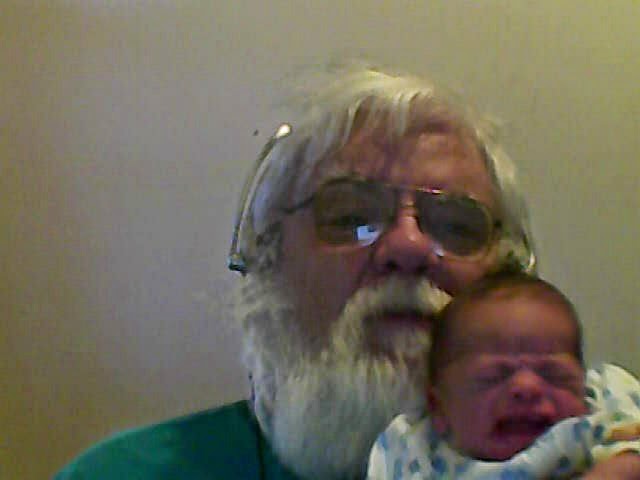 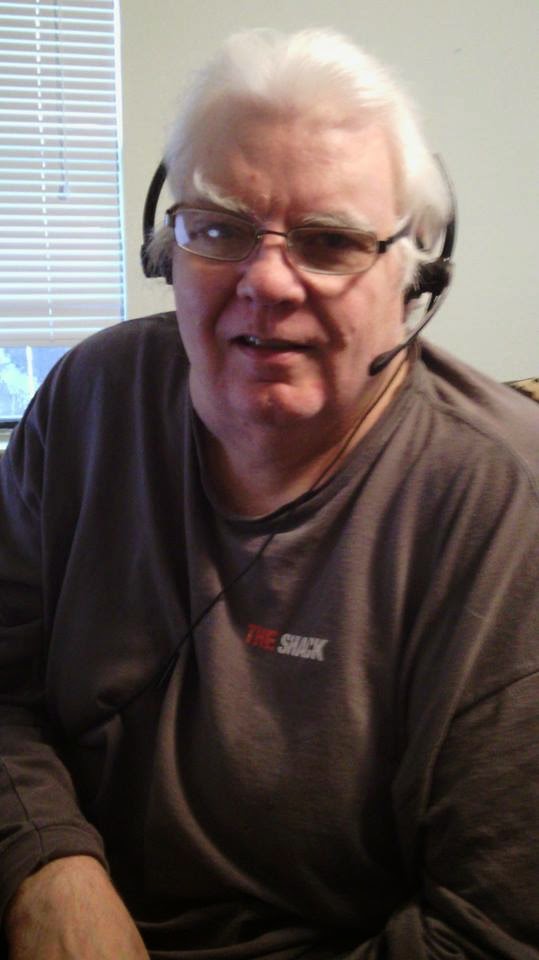 Of course there is rough water that prevents smooth sailing although to some smooth sailing is an oxymoron.
Posted by Shackman at 10:03 PM 1 comment:

The long and the short

This week's topic comes from Maria. As the resident LBC music guy I simply harken back to those halcyon days when AM ruled the wave and FM was just getting a start - sans the time restrictions imposed by AM station prgrammers.  The popular music world has not been the same since ....here are a couple of excellent examples

Of course in college there was the long novel and the short Cliff'sNotes short version.Not that I ever cheated and only used the Cliff'sNotes version. No sir. Not me. Ahem.

I have been officially retired sice March 17. Time for an initial look at the beginning of the adventure that will carry me through the end of days (mine at least).

For starters - it is very difficult to walk away from something that helped define me for so many years. OK - not that difficult as RadioShack ceased being the great fun place to work some years ago under the misdirection of a man named Julian Day - a Brit bean counter that effectively destroyed the morale of the company in his brief reign (2006-2011).  I remained loyal due to the attitude of my bosses and department during the end of Lynn's life. They were spectacularly supportive.

So now I have time to do almost anything my heart desires - within the restraints of a somewhat limited pocketbook.  No world cruises - but room for many more fun things.

First up is eye surgery. Time to dump the glasses with cataract surgery. That should happen in the next 6 weeks or so.  Then it will be relocation - final destination yet unknown but I suspect my time in Texas is about to come to an end.  That does not bother me at all.

I have rediscovered Netflix and have just watched a 13 episode original series called Bloodline.  4 stars out of 5. Binge watching can be fun - next I'll catch up on Longmire in preparation for the new season currently being filmed by Netflix.  Longmire is one of my 2 favorite TV shows of all time- the other being Justified - which now has only 2 episodes remaining until the series ends.

My days are filled watching my 5-year old grandson. We spend a lot of time outside with Ginger - our dog.  While I have no reason to be up early old habits die hard.  I suspect I'll remain an early riser.

I definitely need to find a hobby - something to occupy the remaining brain cells. Plus I now have no excuse to not finish my novel.  I see crossword puzzles in my future. And a myriad of brain teasers. Can a trip to New Orleans be far off? I think not as I  definitely hear the call of zydeco and crawfish along with some good beer.

So that's the opening chapter. It's hard to believe I'm not still 18 0r 19. I occasionally wonder who that stranger in the mirror may be.  Time to find out!